Success Doesn’t Come Naturally… You Have To Work For It, You Have To Struggle For It, And You Have To Want It. Hear From New Jersey Investor And Developer, Joe Gorga And Other Expert Panelist About What It Takes To Reach The Top Of Your Game.

Simply enter your keyword and we will help you find what you need.

What are you looking for? 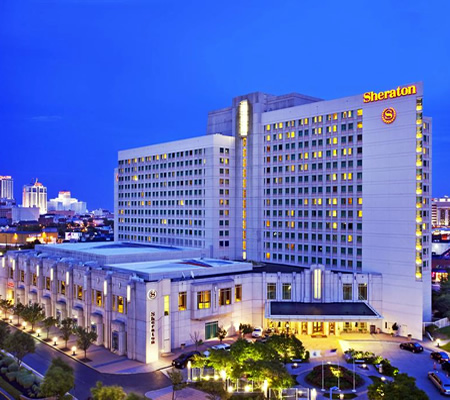 Make yourself at home in one of the 502 guestrooms featuring refrigerators and microwaves. Complimentary wireless Internet access keeps you connected, and digital programming is available for your entertainment. Private bathrooms with bathtubs or showers feature complimentary toiletries and hair dryers. Conveniences include phones, as well as safes and coffee/tea makers.

Reserve Your Seat Today and Join Us on Saturday April 18, 2020 at the Atlantic City Convention Center in Atlantic City, NJ

Get Your Tickets Now

What Past Attendees Have to Say .